Los Guayabo Brothers (Colombia/France) emerge from the encounter of Colombian musicians in Toulouse (France) in 2013.

In the following years, a number of musicians leave a mark in the band, fine-tuning the mix of flavors. Their original sound soon captivates their city’s attention and played in its principal stages (festivals Cuba Hoy, Cine Latino, Rio Loco, …). The project then expands to both national, in cities as diverse as Nantes and Chalon-Sur-Saône, and international levels, reaching emblematic cities like Barcelona (Spain) and London (UK) promoting their debut album “¡Pachanga Mohanica!” (self-produced thanks to a crowdfunding campaign in 2017) and their collaboration with living legends of colombian traditional music Los Gaiteros de San Jacinto (Latin Grammy 2007).

Los Guayabo Brothers are a unique cocktail of sounds mixing Colombian folklore and modern music. With a base of organic, natural and almost tribal percussion, they blend in a slight hint of psychedelia. They top this with a dash of spicy brass section, giving them a characteristic, festive and tri-ethnic flavor: America, Africa and Europe merged into a huge psycho-Tropical party! 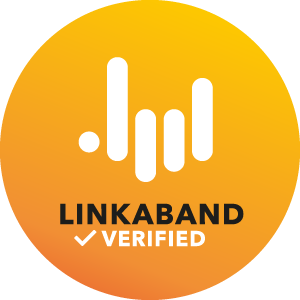